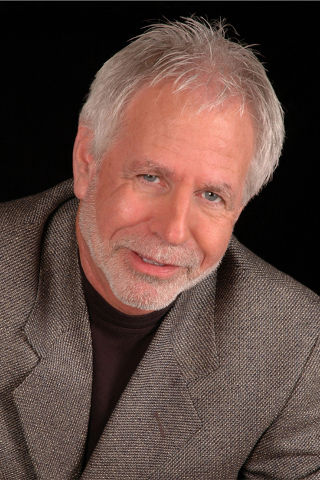 Rick West has been either directly involved with or on the periphery of the mass communications industry for nearly forty years.

His first foray came as an intelligence analyst and briefer to the commanders of two of the U.S. Air Force's five top Commands at Wright-Patterson Air Force Base in Dayton, Ohio. He honed his communications skills while working at the prestigious USAF Foreign Technology Division, while providing top secret current situation briefings on a weekly basis to four-star Generals. Obviously, he learned to deliver a reliable and timely service at an early age.

Later, as a program director and #1-rated morning show host in the Dayton, Ohio radio market1, he created and launched what has become known as the “progressive-country” radio format which still exists today throughout the U.S. To capture these ratings, he used his natural and acquired communications instincts to dominate an aggressive and fast-paced radio environment. Rick has written and produced hundreds of radio spots and hosted/co-produced the Dayton, Ohio 1981 Wrangler Country Star Search for Wrangler Jeans.